Cover Reveal for an ALL NEW SERIES Part 11!

- June 26, 2019
Today my main character finally gets to make his debut appearance on the cover of his book! Unfortunately, I can't tell you his name or it would spoil the title. (Oops! I just gave you a hint!) But you do get to meet this adorable (he'd hate to be called that) eleven year old.

Every part of this character was well executed by my fabulous illustrator, Sean Bova. (Bet you almost thought I'd forget to mention him again. Never!) Sean is truly incredible. From the first moment I described the character, Sean understood my vision. It was as if he were able to see directly inside my head. Not just what he looks like, but the clothes he wears, his funny quirks, and his interactions with other characters. I feel extremely lucky that Sean and I were able to connect for this series. It's been a privilege to work with him.

Take a minute and look close at each of the characters. Notice their clothing choices, the items they're holding, and even their hairstyles. This is a clue to the setting. It's also the last hint I'm revealing!

Stay tuned....the final reveal is in six days. SIX! See you then! 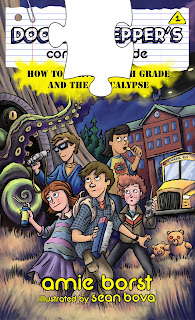 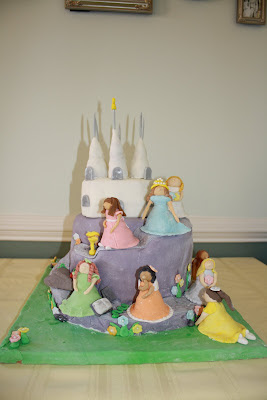 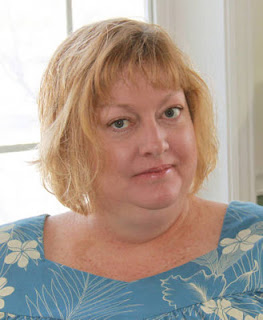