Showing posts from January, 2011
Show all

Funks Are NOT Fun 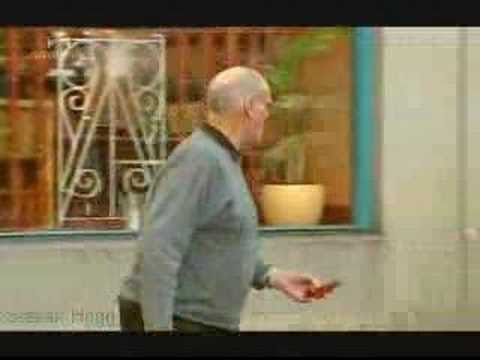 Confession: I've been in a funk lately. So if you haven't heard a lot from me recently, now you know why. Plus, it's been super busy with lots of snow days, a birthday (I'm the parent of a teenager now! - holy cow when did I get so OLD?) and doing some critiques on the side. Thankfully, though, I'm digging myself out of this funk. I have to. I have books to write and blogs to visit! One of the best ways to cheer myself up (other than chocolate) is to party! So I'm hosting a sweet party here this week! Plus, I've reached 150 followers now and I need to welcome all of them the right way! The new followers will have something special in store just for them! That's my welcome and thank you for finding and following me! Mark your calendars for Wednesday when the contest will be in full swing. And spread the word because no one will want to miss out! In the meantime, enjoy this video! See you all Wednesday!
14 comments
Read more

Last week I blogged about the importance of creating a likable character. And for the most part, everything I said is true. But....you know how I said I like to break the rules? Well, I'm reading BEASTLY by Alex Flinn and let's just say she's very successfully broken the likable character rule! The MC is a horrible, mean-spirited, selfish character who qualifies - under every definition of the word - as a beast. So why did it work for Alex Flinn? Maybe it helps that most of us are familiar with the story of BEAUTY & THE BEAST so we know that the MC will eventually turn-around, have a change of heart and become such a wonderful, lovely person we can't help but swoon. Maybe it's because Alex Flinn has created a character that's so awful, we're actually glad that a witch turns him into a beast. Serves him right. The jerk. Maybe it's the mastery of an obnoxious, rich-boy characterization. Maybe it's attitude. Maybe it's voice. Maybe it&
6 comments
Read more

You know what that means....yup. Leave your query letter, first page of your manuscript or a one page synopsis in the comments! Don't forget to include your email address so I can send you the crit. For those of you that submitted last week, don't worry, I'm still working on them! I got a little behind but it looks like I'm all caught up now and can finish them soon :) Okay, so some of you are probably wondering why I do the crits privately and don't post them on my blog for everyone to comment on. Well, there's a few reasons for this. 1 - There's a gazillion blogs that do that already. 2 - I have to be different. Ya'know, I'm a trendsetter ;) 3 - Sharing any portion of your work is a scary, scary thing. And I think anyone who is seeking help deserves to have that work evaluated privately. I like to think of it like auditioning for a musical. In the audition process you might have some confidence or else you wouldn't be there, but
4 comments
Read more

Why It's Important to Create a Likable Character

If I told you I was sitting in English class and was forced to work in a group with a really stupid, obnoxious girl, you might be okay with that. But if I then told you that I threw a book at that girl, you might have a bit of disdain for me. However, if I approach that situation from another angle you might have another opinion altogether. So let's say I've been picked on all year by this really obnoxious cheerleader type who spends her time getting attention by acting stupid. She's mocked me, drawn pictures of me and hung them on my locker for everyone to see, stolen my boyfriend and spread untrue rumors. All the while, I stand painfully by, watching in humiliation. But, despite it all, I've never felt sorry for myself. I've pressed forward knowing that someday this girl will get what she deserves. Then by some act of a cruel God, we're forced to pair up in English class and work on an assignment together. Halfway through this assignment she puts on h
9 comments
Read more

It's Friday and you know what that means! Time for critiques! If you have a query, two page synopsis or the first page of your manuscript that you'd like me to critique, leave it in the comments and I'll give it a go! Don't forget to include your email addy otherwise it makes it difficult to get in touch with you ;) We've had a few success stories already - so let's keep that success rolling! I want ALL of my followers to have an awesome writing year! It's time for all of us to nab that agent and book deal! Have a great weekend everyone!
9 comments
Read more 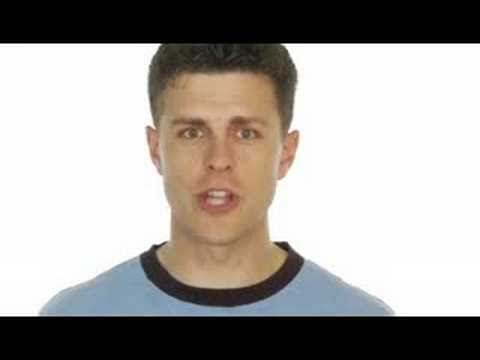 It's like rain on your wedding day....oh wait, that's not really irony...it's actually good luck. Drowning in chocolate. Hmm...maybe not quite irony but definately a good way to go! Choking on a lifesaver. Ah yes. That would be irony. So why do people have such a hard time defining irony? Check out this video to find out! Happy Wednesday :)
6 comments
Read more

So most of you know already that this isn't one of my regular blogging days. But, in case you haven't heard there is BIG NEWS out there in the literary world! Yep. That's right. My blogging buddy, my awesome crit partner, my BFF, ROSE COOPER, is celebrating her book birthday!! GOSSIP FROM THE GIRLS ROOM - A BLOGTASTIC! NOVEL was just released TODAY! Now for those of you who are totally uncool and are completely undetected by the popular radar, I promise if you buy this book your popularity will skyrocket 3 points. But I will have to subtract one point because you had to be instructed by MOI on how to be cool ;) I'm just kidding, of course. I can't change your popularity status. (really - what were you thinking?) Anyway, my copy arrived yesterday afternoon (fully signed, might I add, in none other than bubble gum pink!) and I started to read it aloud to my daughters at the dinner table. I must warn you right now - this book is not one that should be
6 comments
Read more

I'm an awful, horrible person because I totally missed blogging last week. But instead of harping on it I'm going to get right into the nitty-gritty of my resolutions. If you haven't made any yet, hopefully my post will inspire you to make your very own shiny resolutions perfect for breaking in February! One thing that getting older has taught me: There are some things I just CANNOT control. So, while in years past I may have made a goal like "Lose weight" or "Get an agent" I realize now those just aren't reasonable things to ask of myself. Instead I've made goals I can accomplish: #1 Eat chocolate. And lots of it. #2 Write. Good books, hopefully. But if they suck, then - eh, who cares. I can just write another one. #3 Avoid exercise. At. All. Costs. Because the way I see it, my heart has a set number of beats to begin with, why speed up that process? Okay, okay. I know these aren't your average New Years Resolutions. I know
7 comments
Read more
More posts